Bringing the best session vocals & choirs to 100+ artists, bands & projects, including 20+ Grammy Winners & nominees, for over a decade.

In my role as Project Manager & arranger, contact me regarding any LCV enquiries at meg@lcvchoir.co.uk

A little more about my credits under LCV;

Project Manager & MD; I have been a project manager with LCV since 2020. Projects have included performances for artists, brands, public and private events at venues including the O2 Arena, Church Studios, Roundhouse, The Globe; collaborations with artists including Wolf Alice, Emeli Sandé, Basement Jaxx, Imogen Heap, Nitin Sawhney & projects in collaboration with refugee choir Citizens Of The World Choir, of which I am the Assistant Musical Director and Creative Manager.

Arranging; my arrangements for the choir and for artists Emeli Sandé, Wolf Alice, Jesca Hoop, Rachel Sermanni and have been featured on The Late Show feat Jimmy Fallon and at venues including the O2, Union Chapel, Queen Elizabeth Hall and more.

Festivals; including Bestival, Latitude, Secret Garden Party and WOMAD with artists including Reeps One & Cirque Bijou.

Composing & Guest Artist;  In my relationship with LCV I have also completed choral commissions and performed under my artist project, MEG ELLA, featured at the Queen Elizabeth Hall, Southbank Centre. 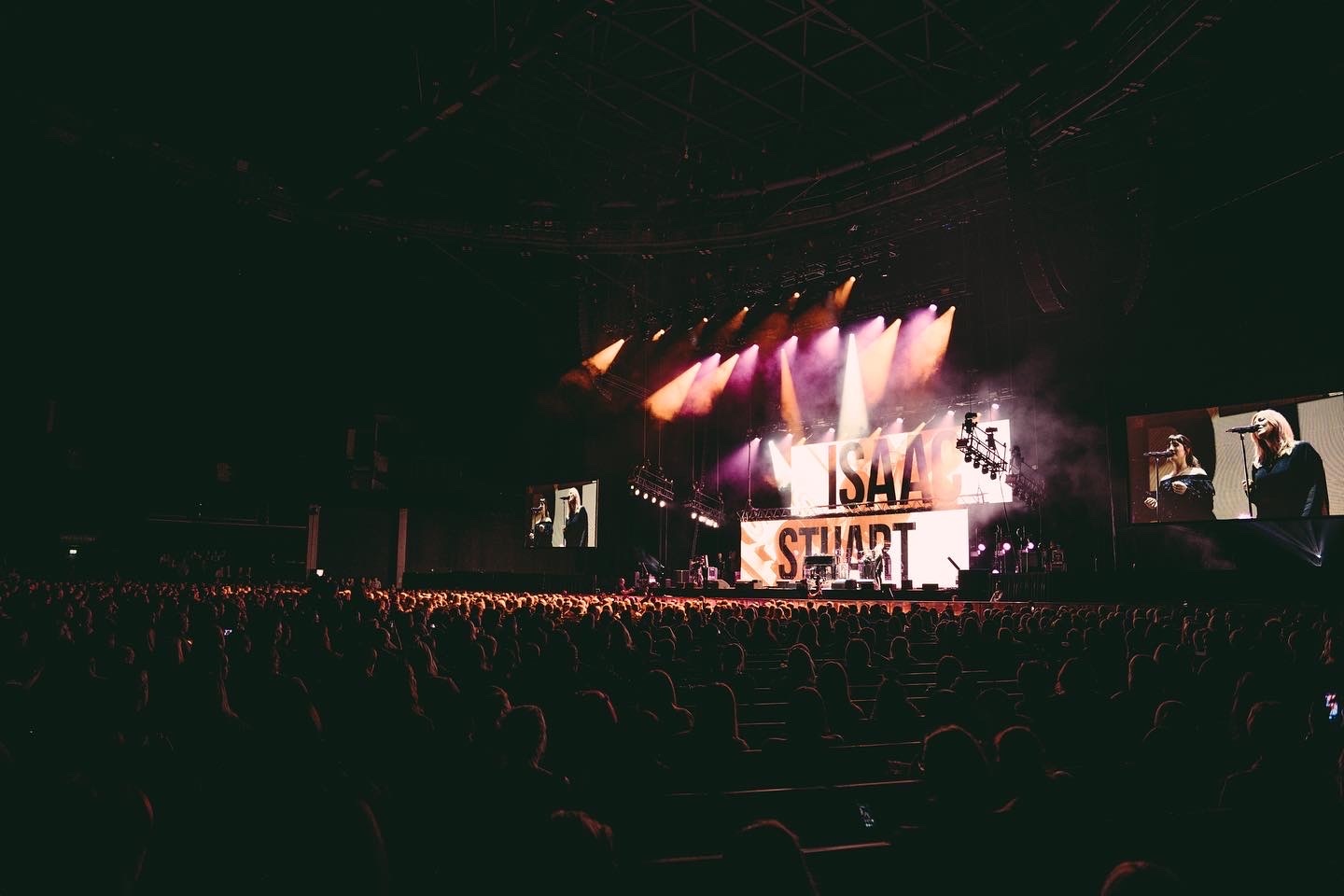 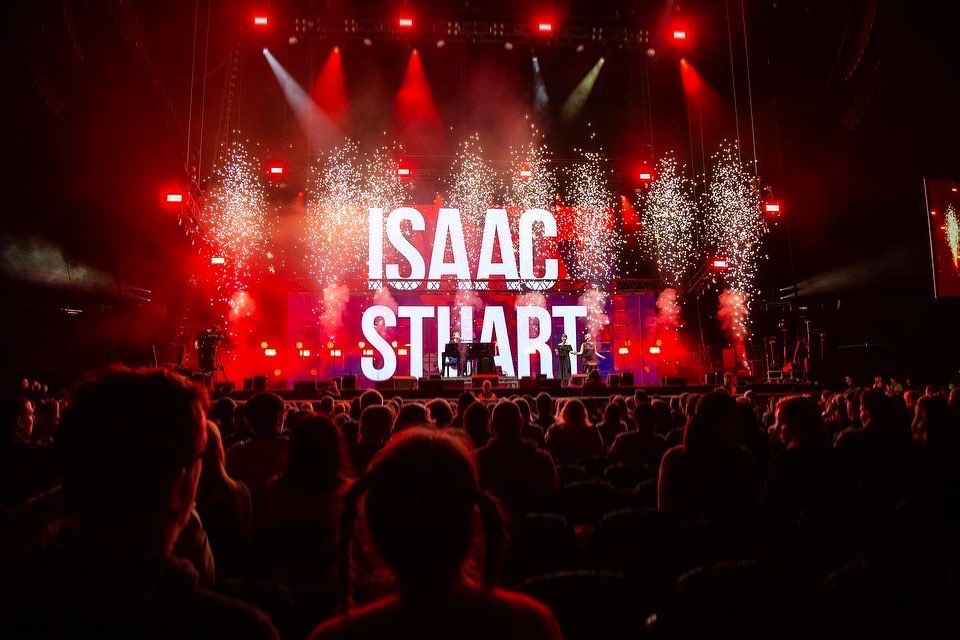 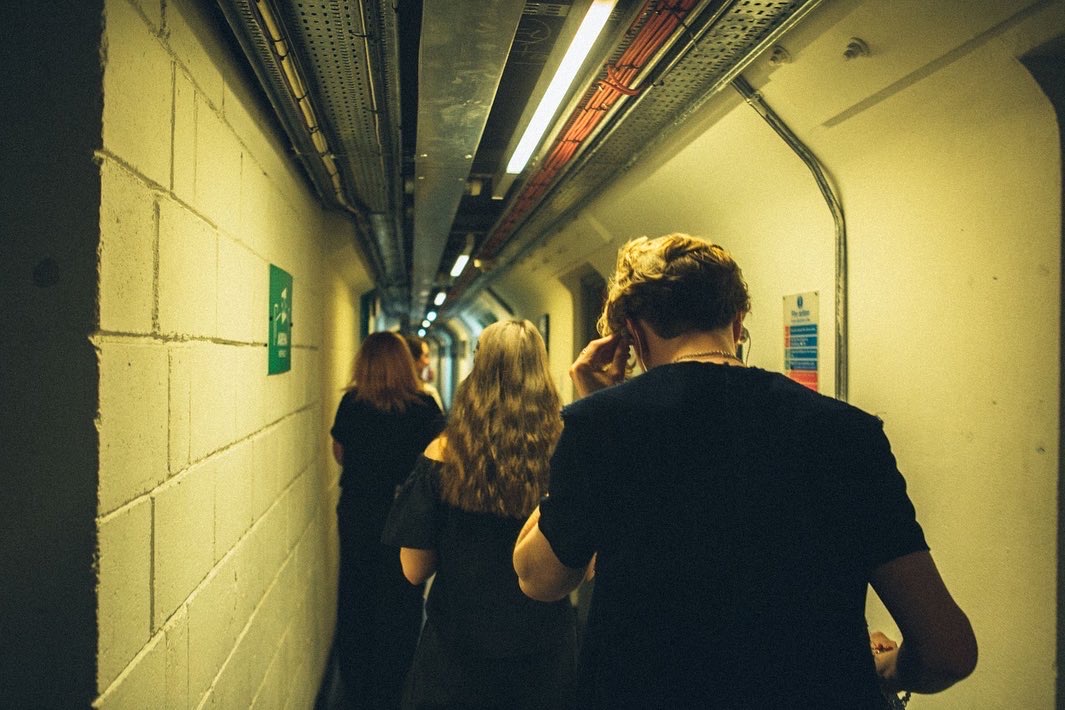 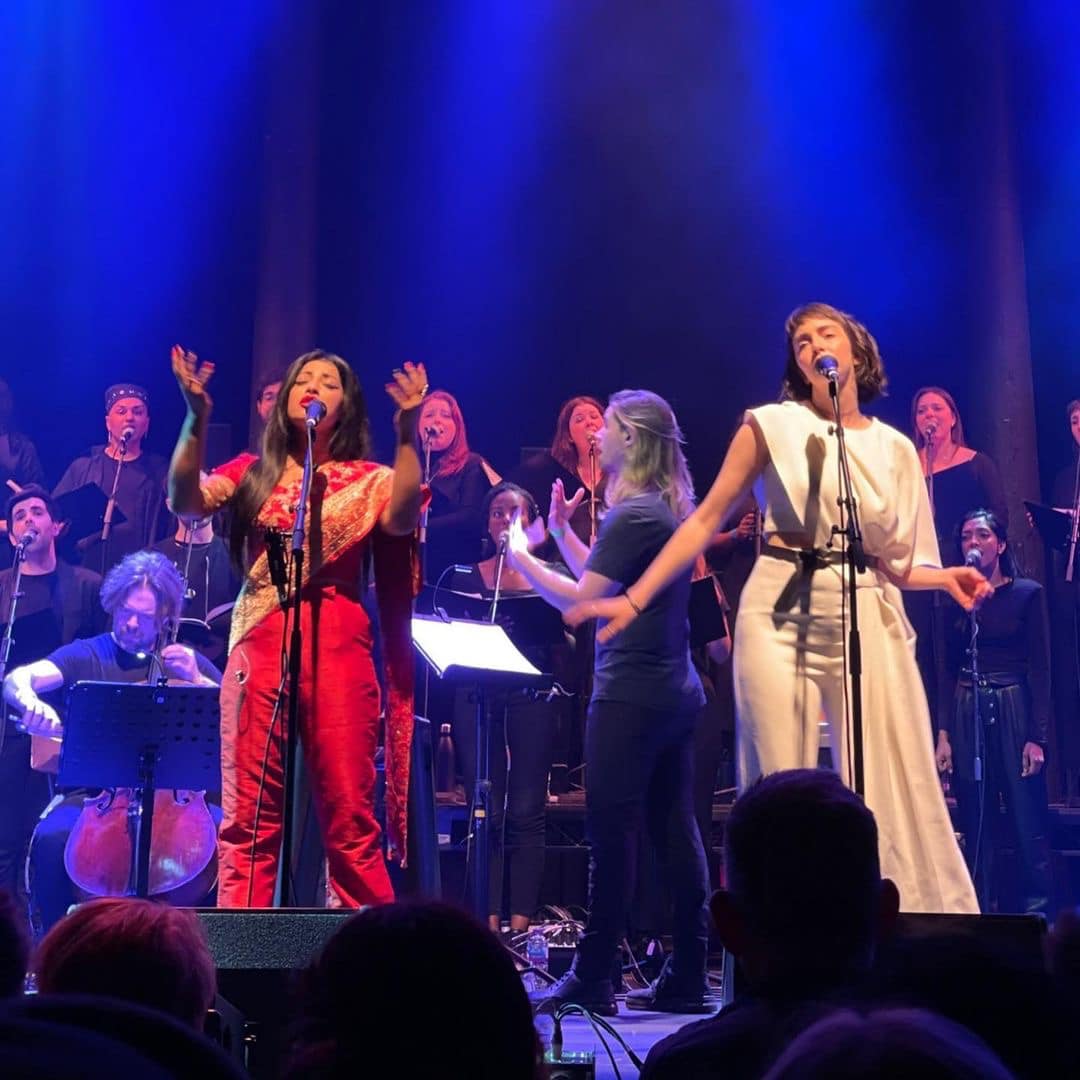 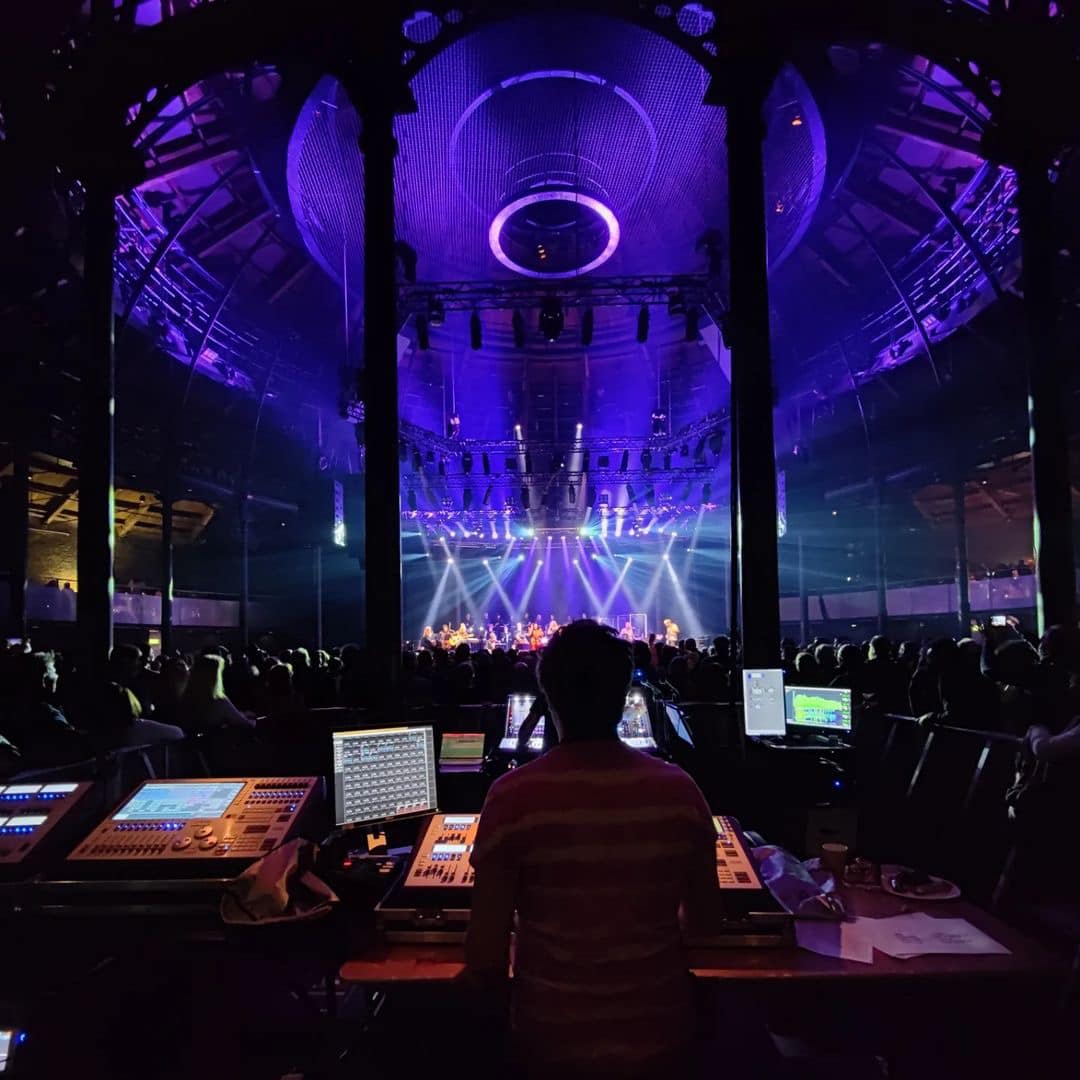 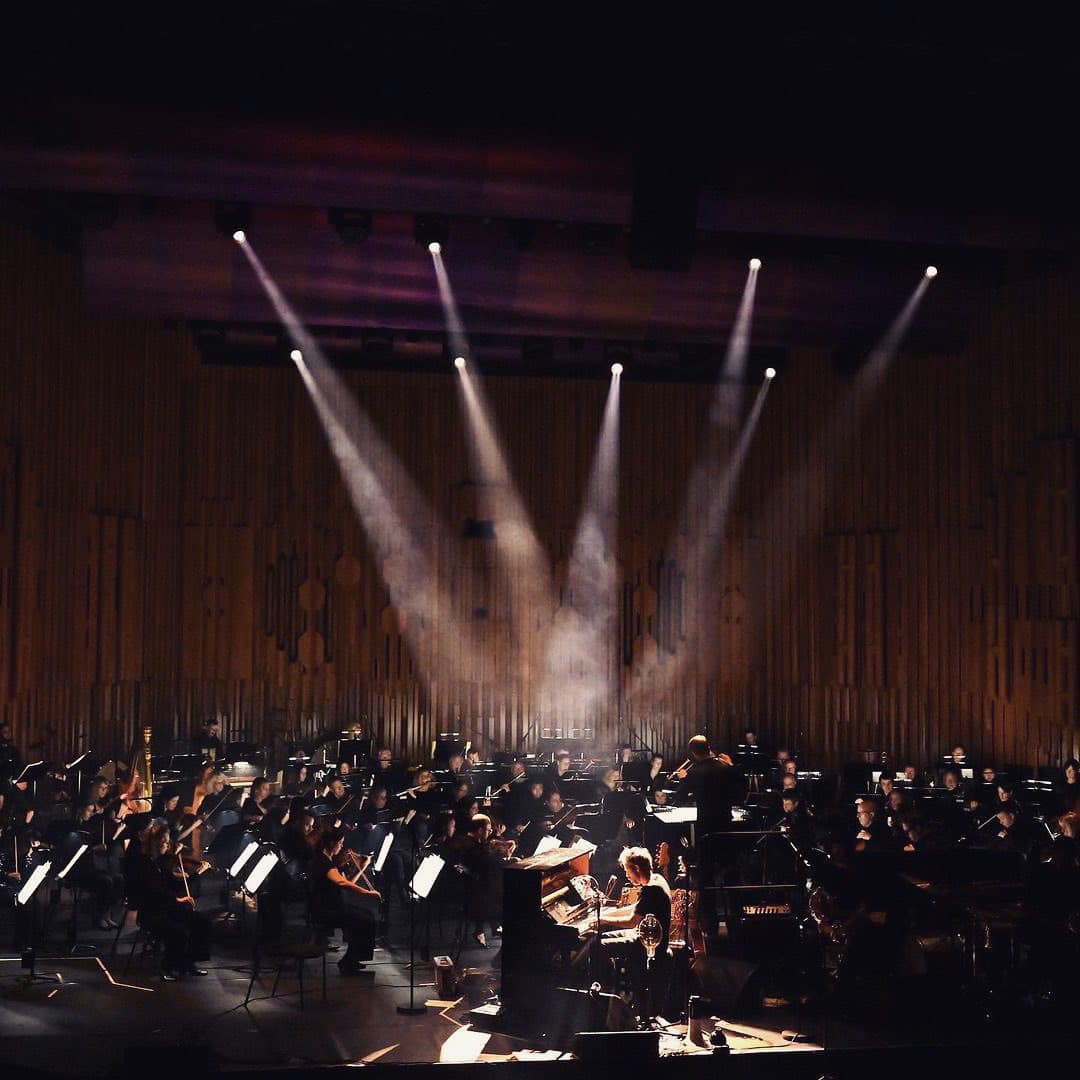 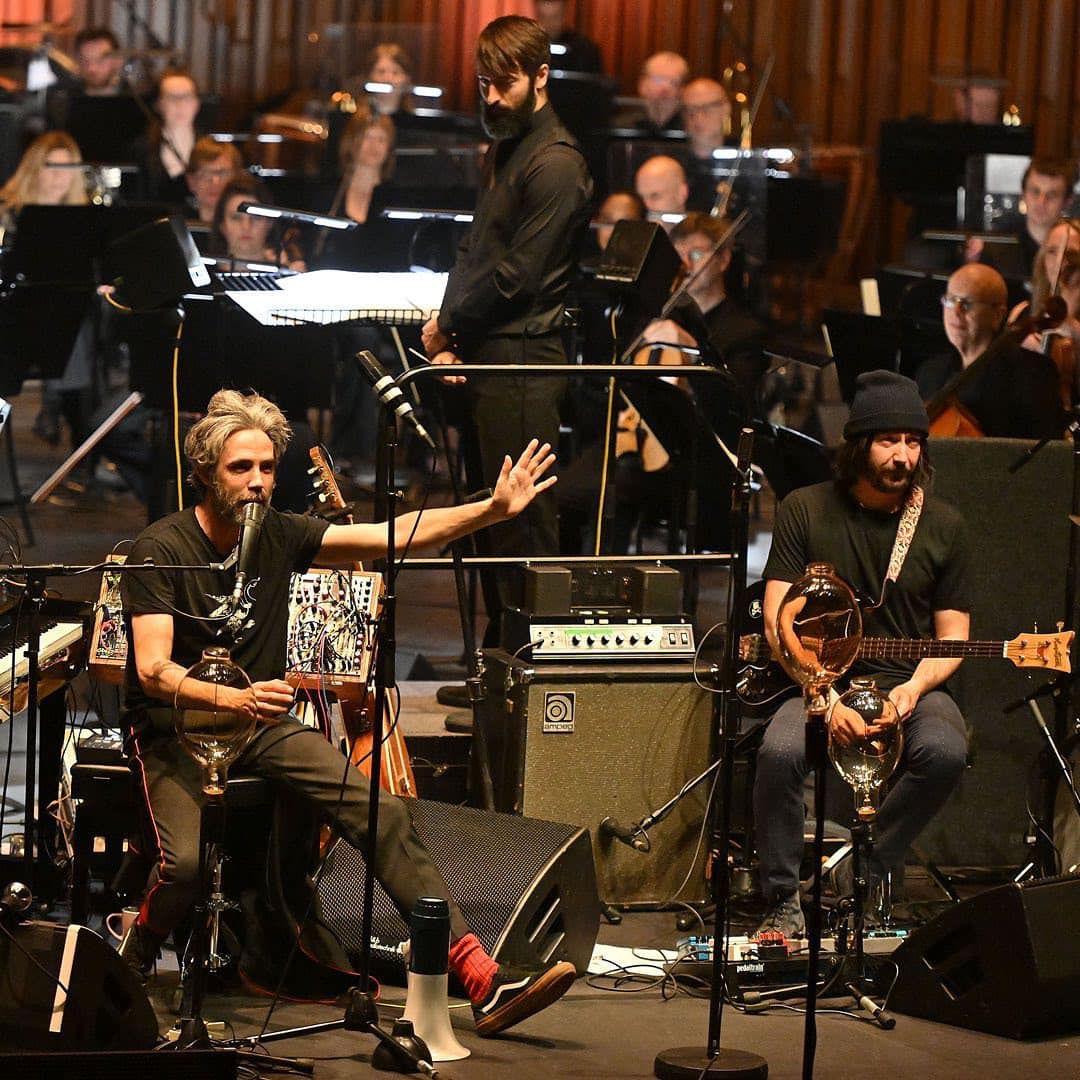 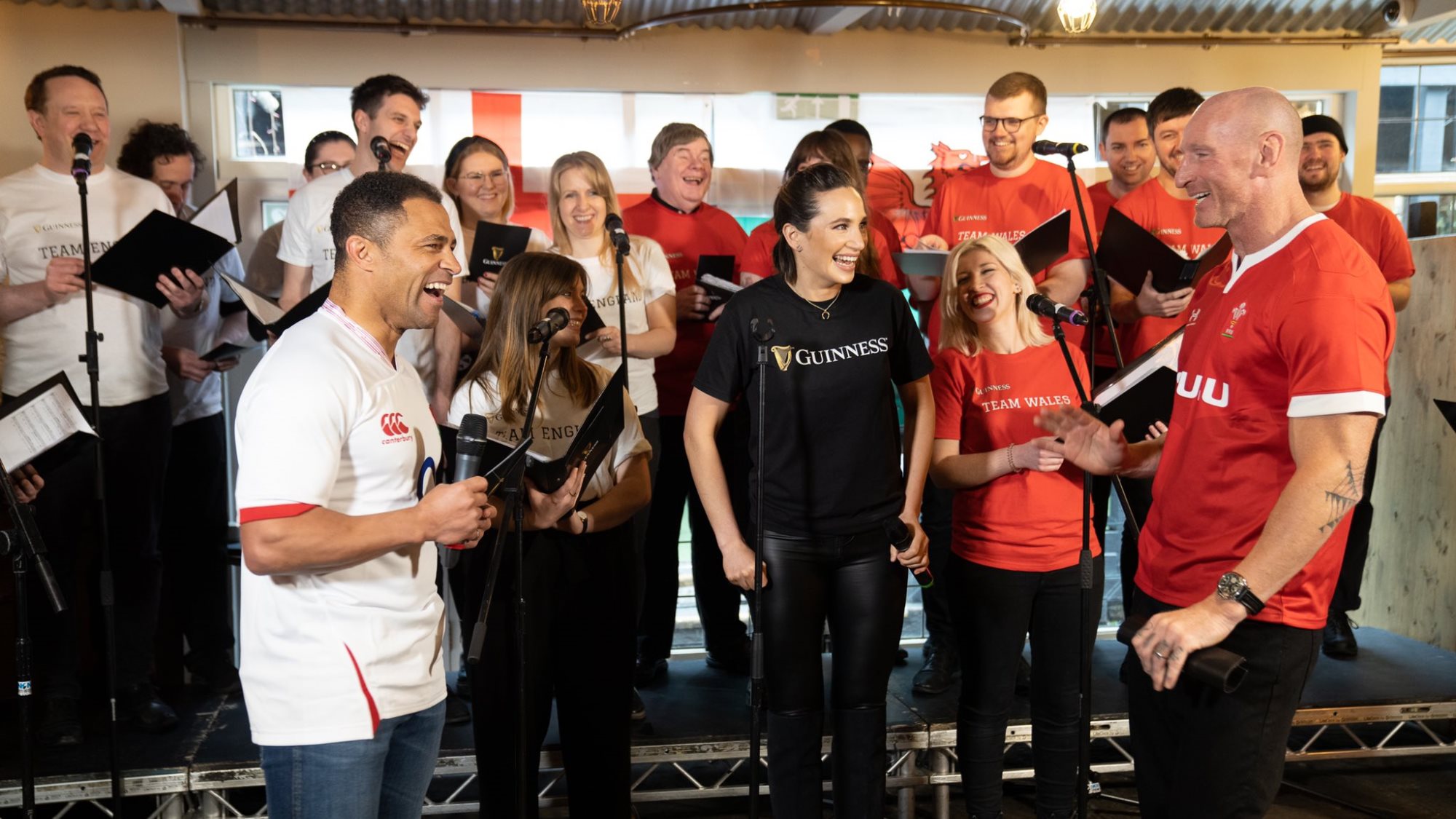 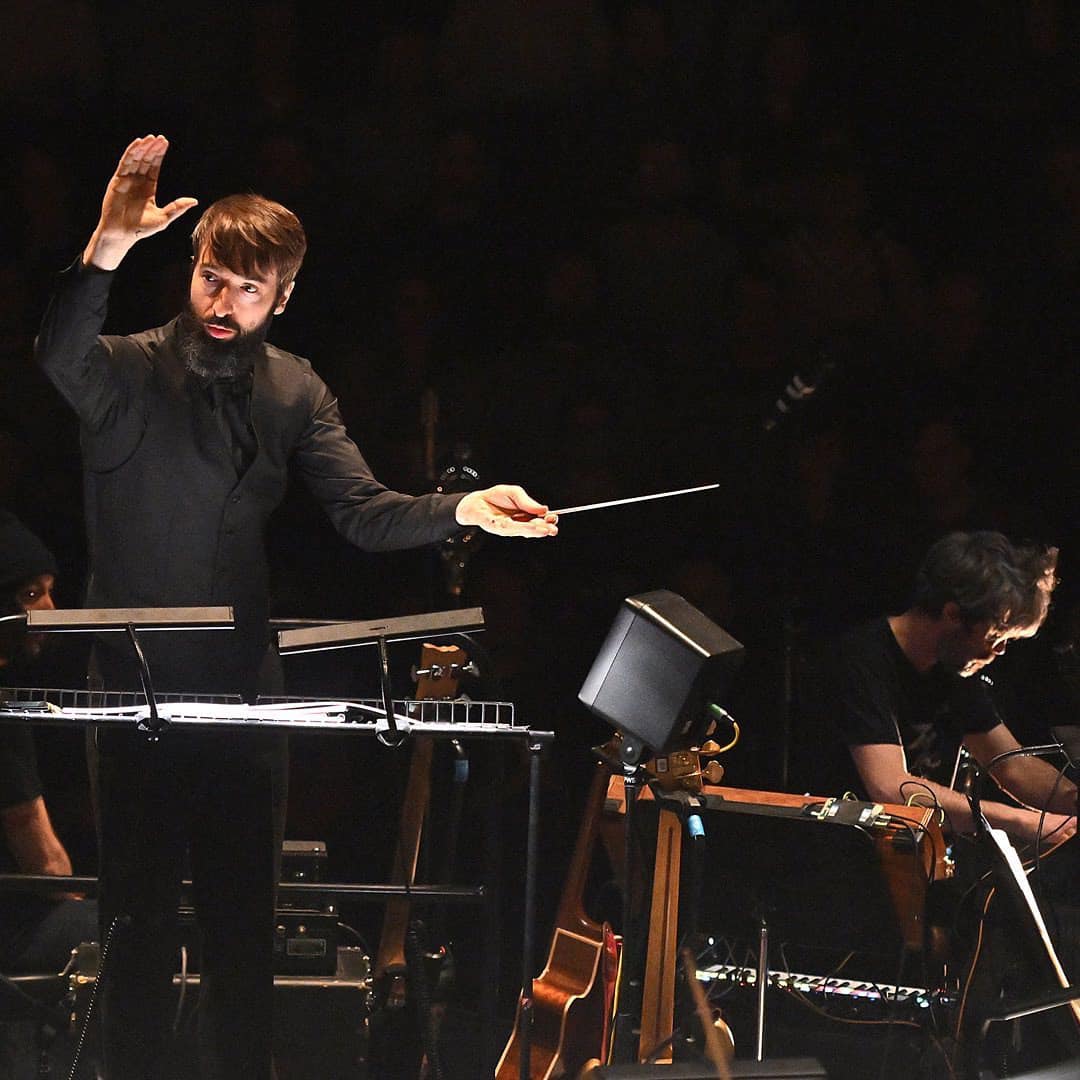 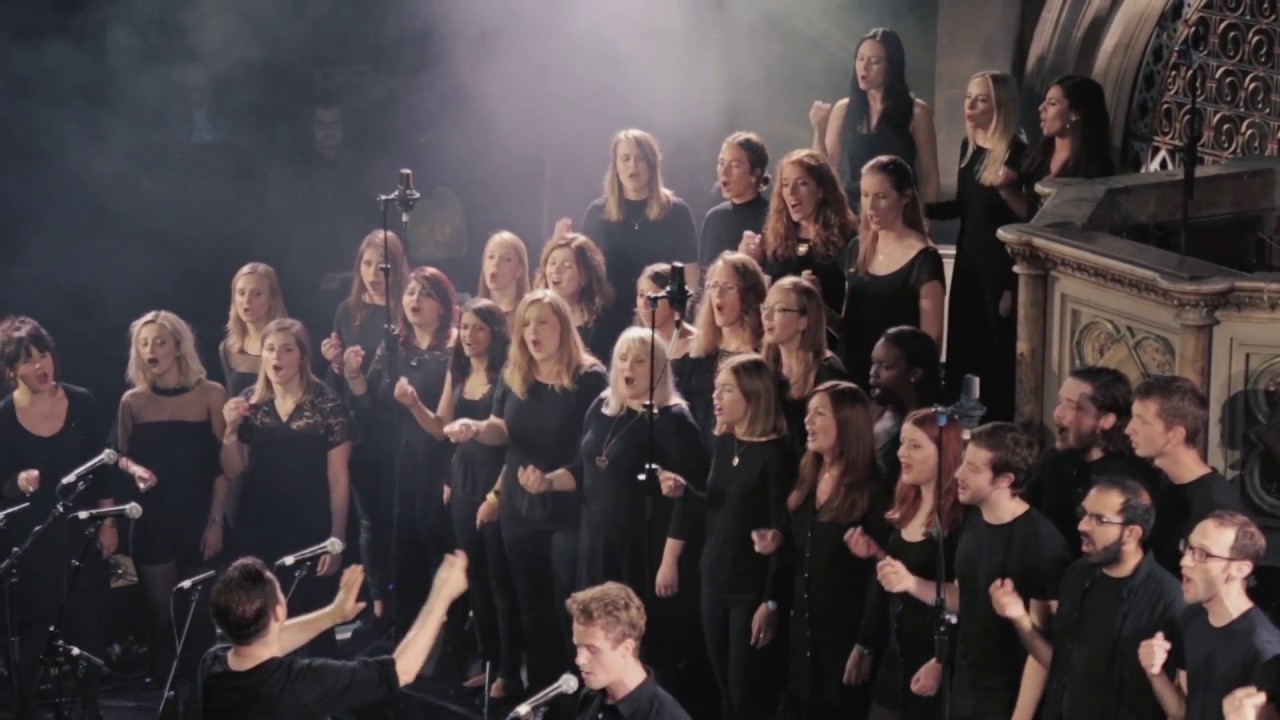 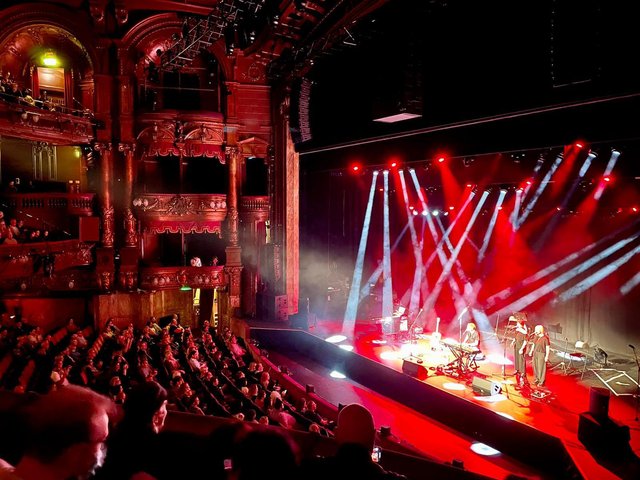 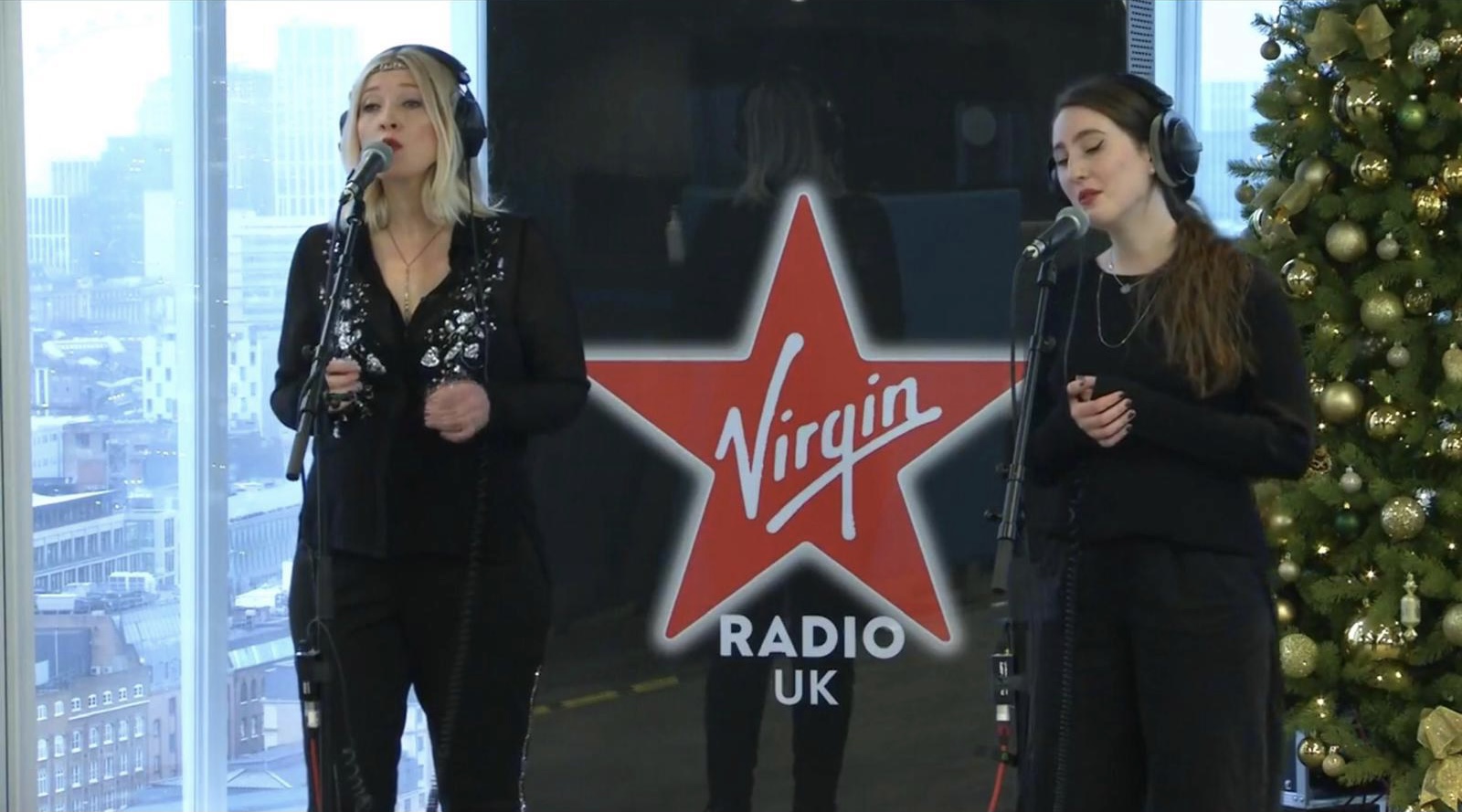 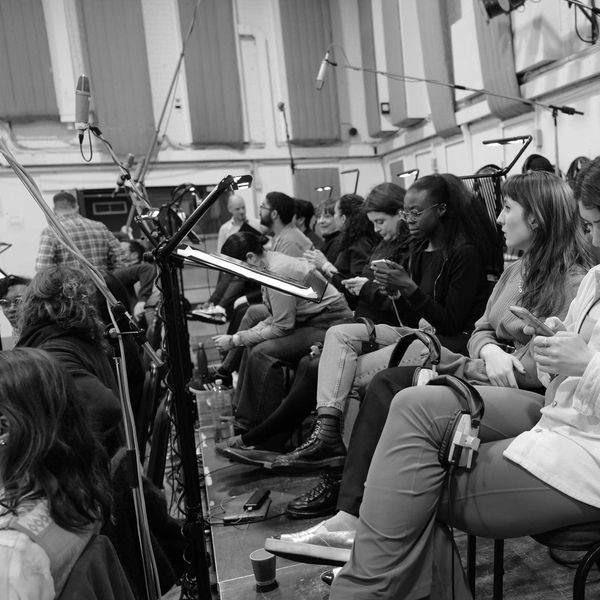 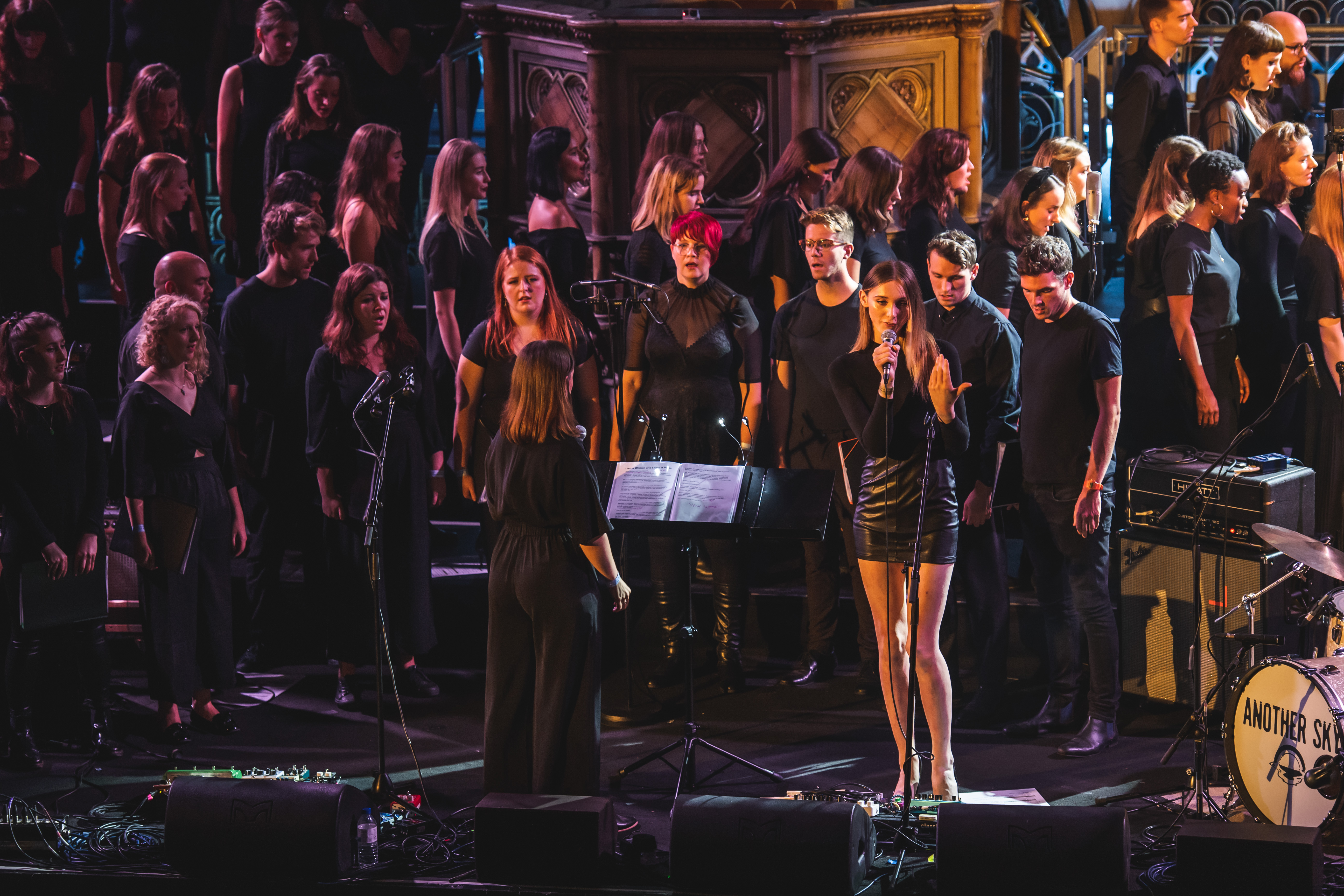 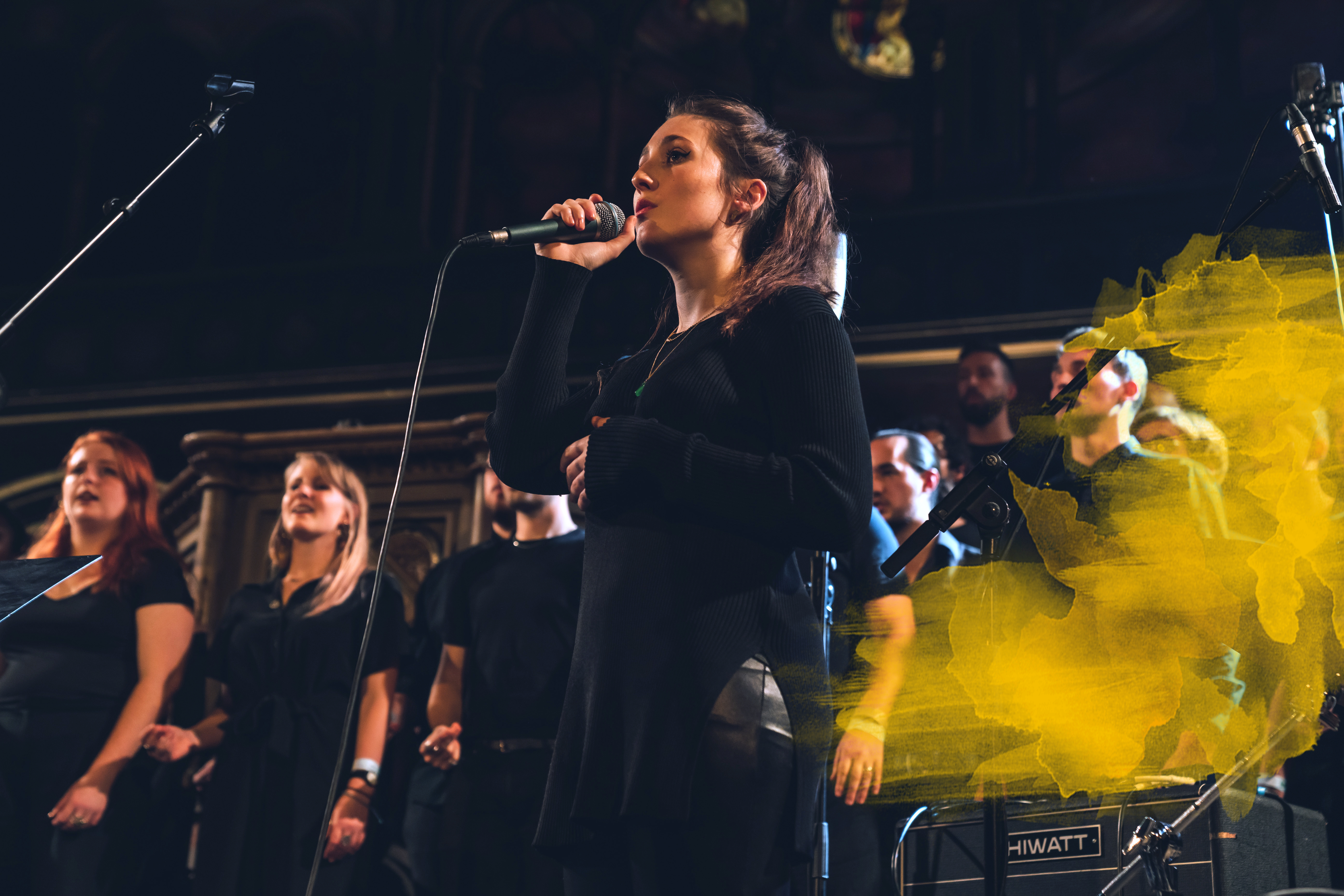 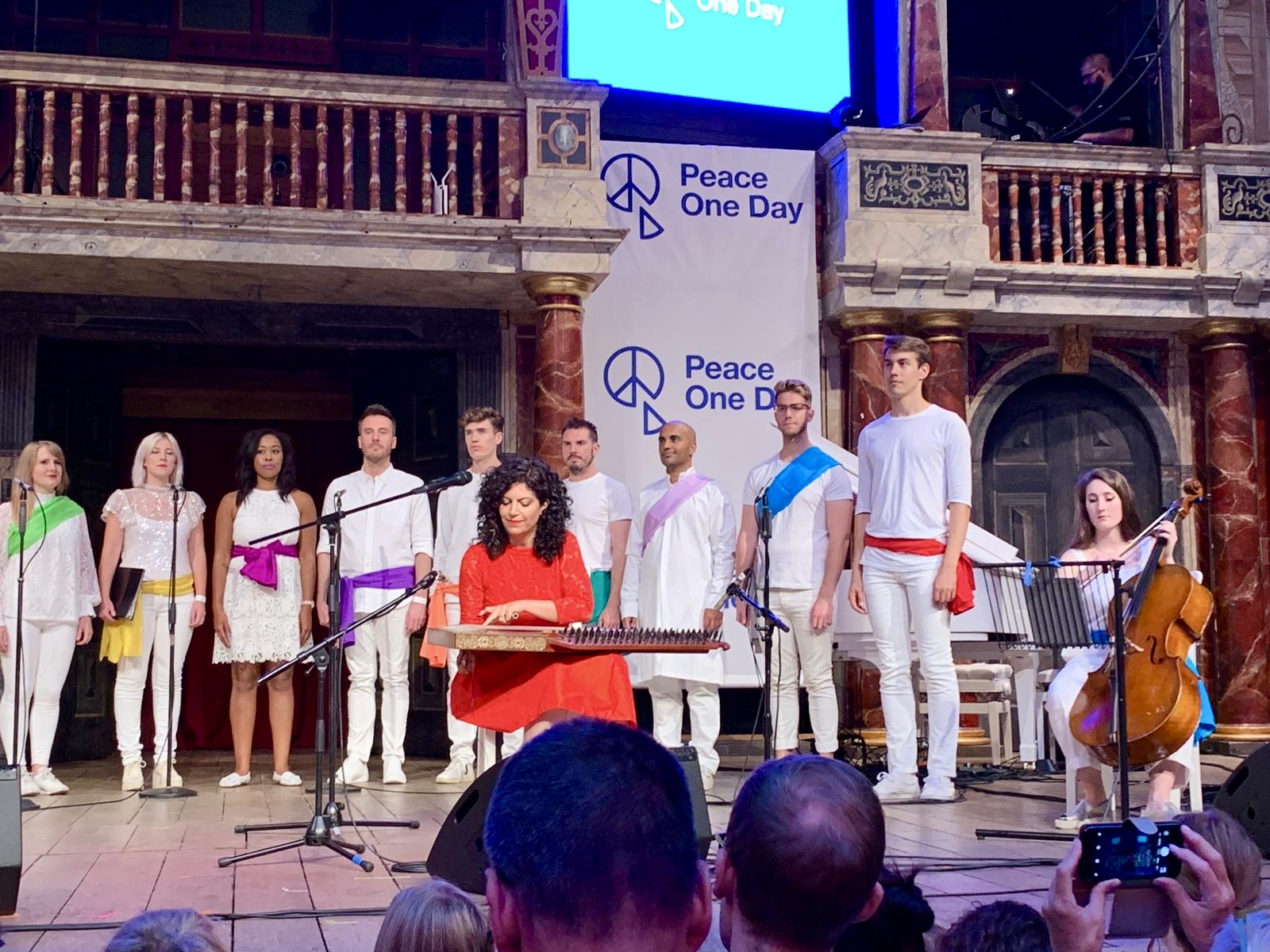 LCV & Maya Yousseff at The Globe. 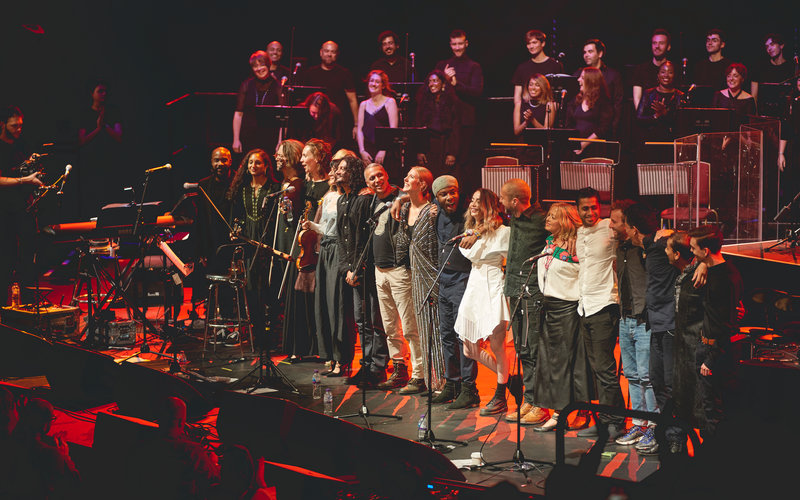 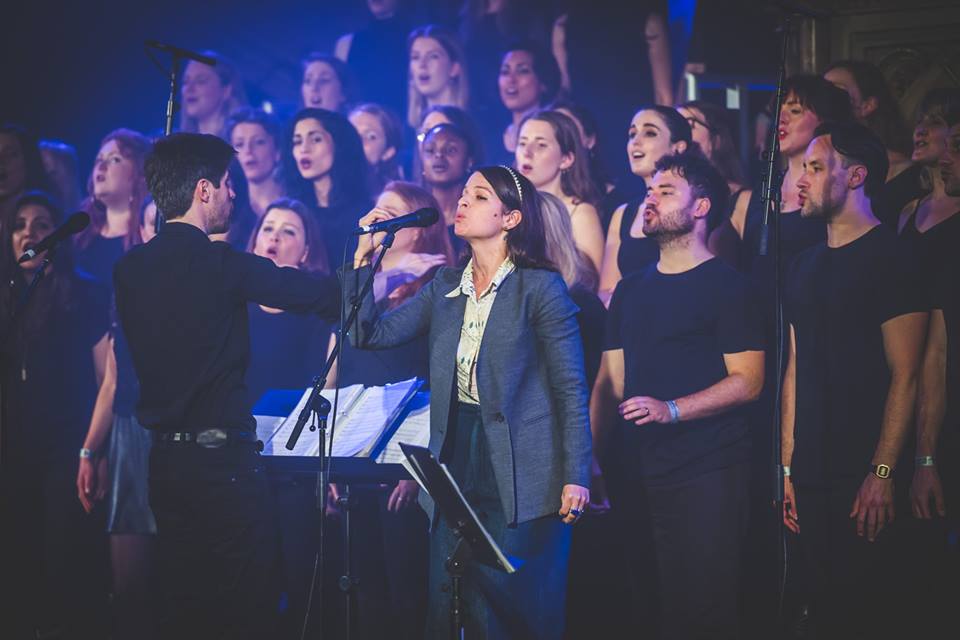 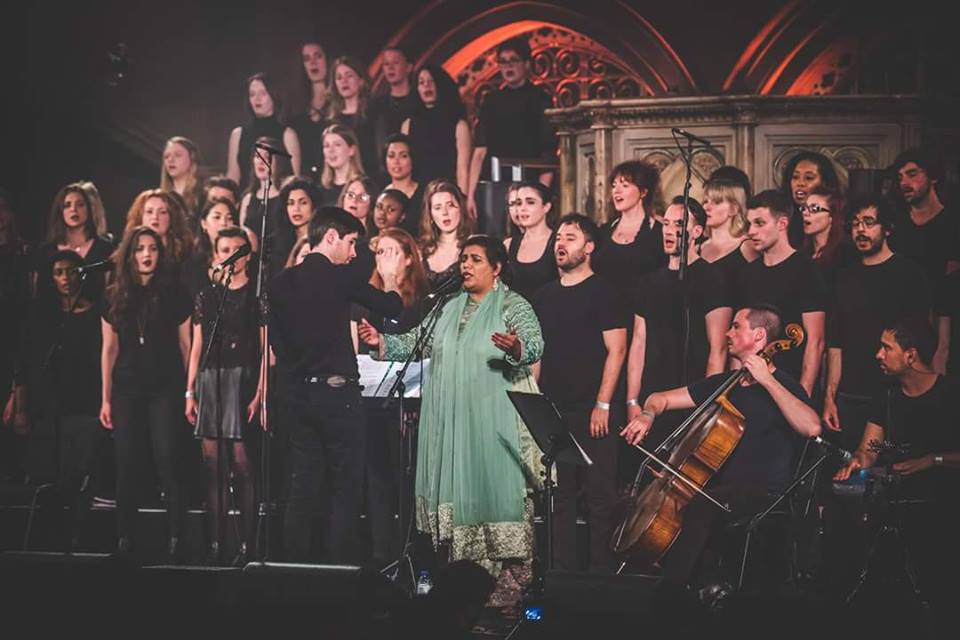 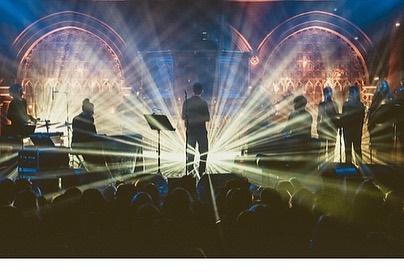 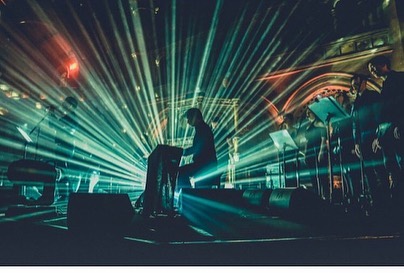 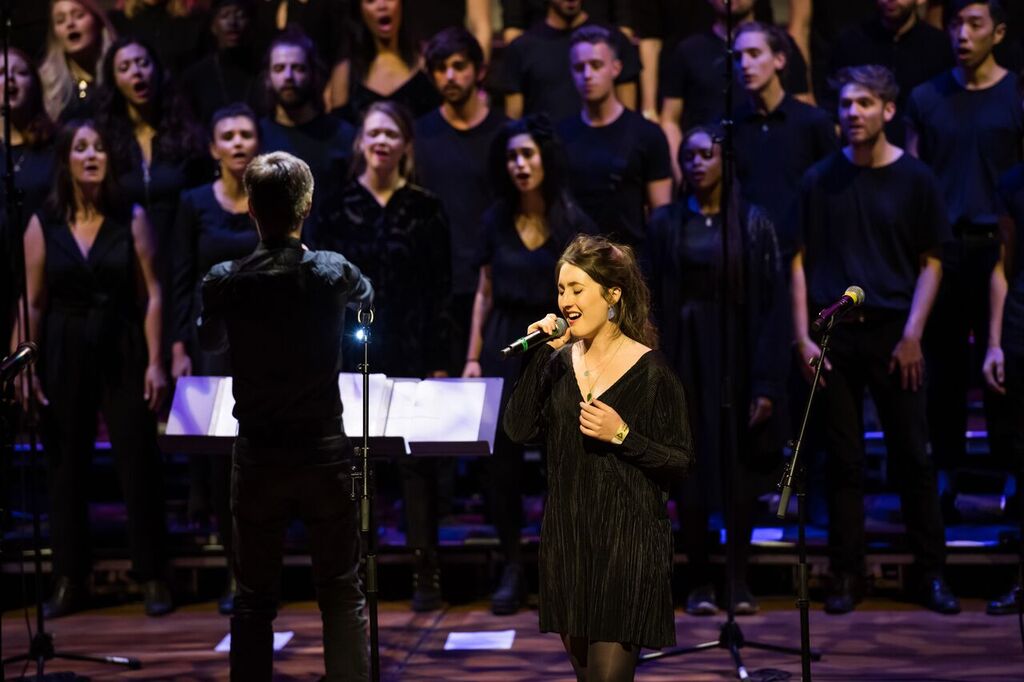 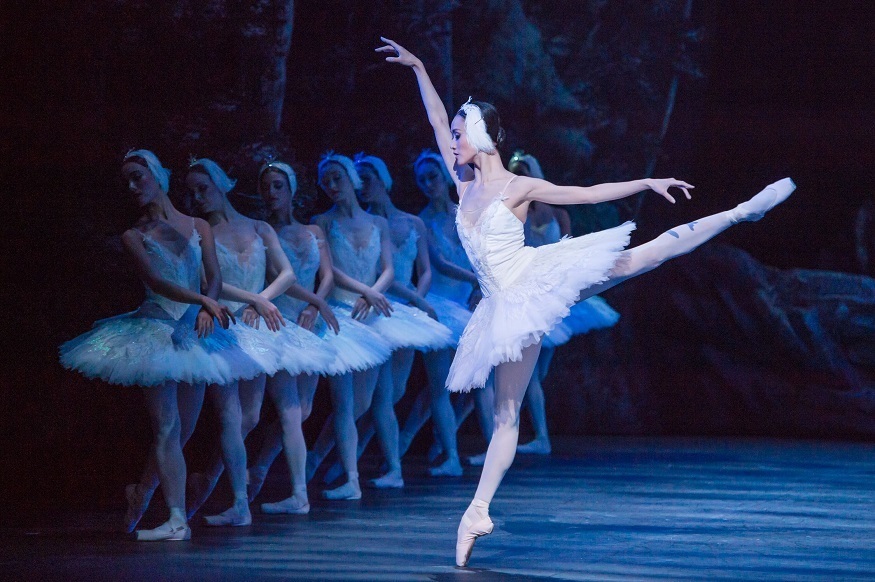 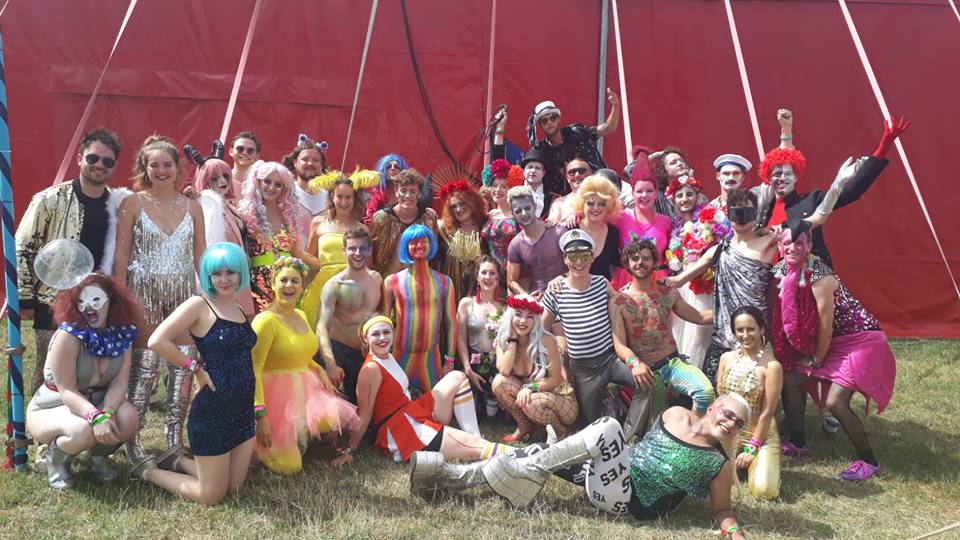 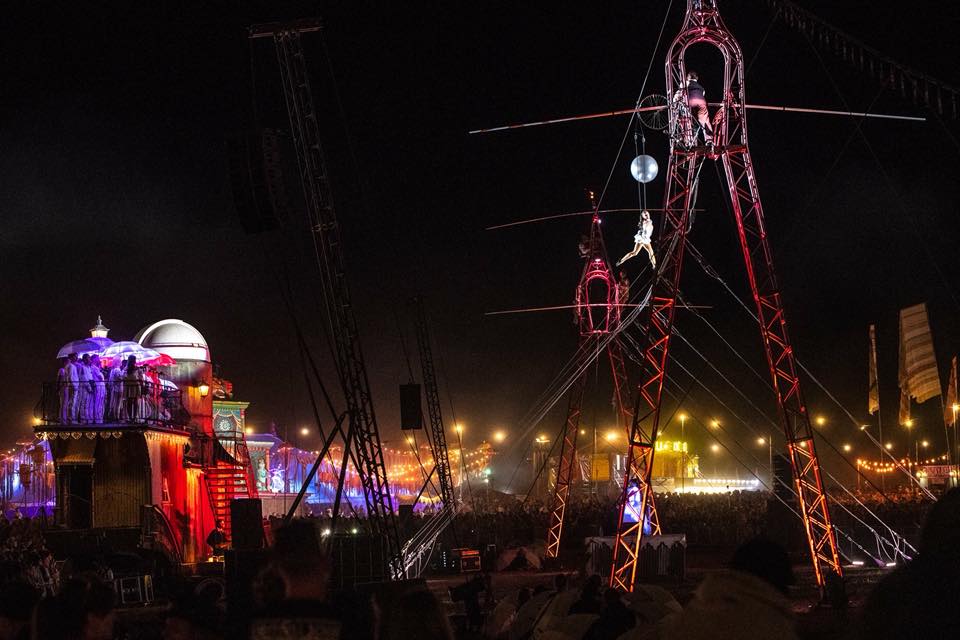 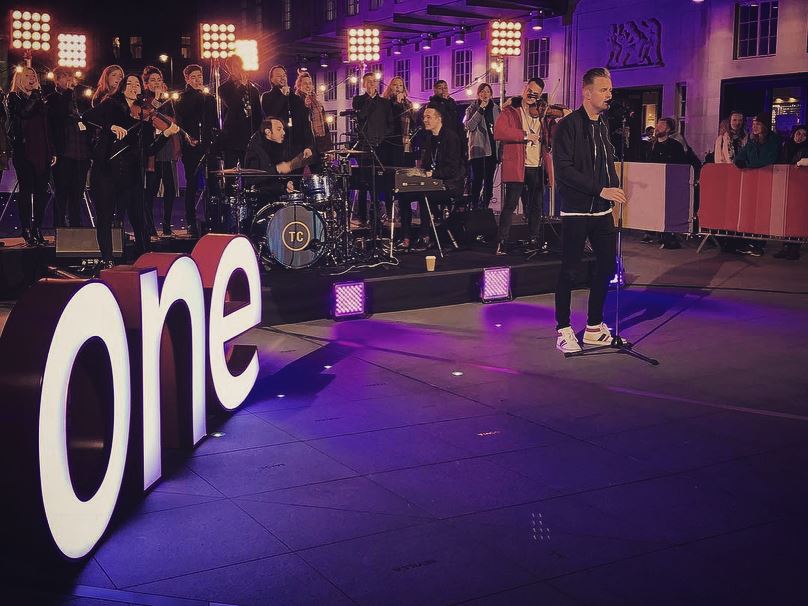 The One Show; Tom Chaplin, LCV